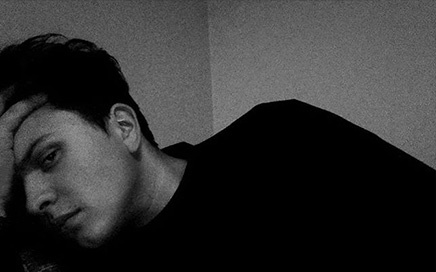 From my early childhood I was surrounded by art. I’ve played the violin, went to an art school. My journey with visual arts began when I came over fashion photography, being only 13 years old. I was also developing my skills as a graphic designer. Slowly, but surely my focus switched into that and video shooting. When I was 18 I started working with companies like Alibaba as a graphic designer. A bit later I was invited to take part in the project with Panasonic as a second-unit operator to shoot an advert for their new camera. After working for them, I went to study at the Warsaw Film School where I studied for 1,5 years. During my time in Warsaw I won Yale Student Film Festival and Polish Student Film Festival. Haven’t had graduated from Warsaw, I left to London to work as a Director of video production at a London-based company. Even though I was mostly producing company’s projects I ended up working as a director too. I directed projects that stood up for me.