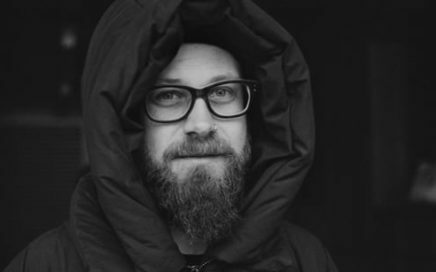 I was born by the end of hot may in 1979. In the town lost between pathless forests on the edge of a dying empire.

The year, when we should have been accepted into the pioneers, I remember first video salons just appeared and stunned residents of a small city. Between school and films, I chose the second. Since then I haven’t thought about anything else then filmmaking.

I started to film in my twenties. In 24 I was invited to the promo department at “Channel one” where the real projects kicked off. We wrote and shot videos for the whole channel content.

Afterwards, I worked on the videos for “Russia” and “STS» channels. It’s back then when Ilya Stuart, Hype Production executive, invited me in and opened the doors to the advertisement world.

At the present time, I am working under the wing of fast and proud liner Catalyzm.

During the years of work in advertising, I participated and won in various international and Russian festivals, such as Promax&BDA, Tefi, Mediabrand, MIAF Red Apple, Milano Sports Festival & etc.