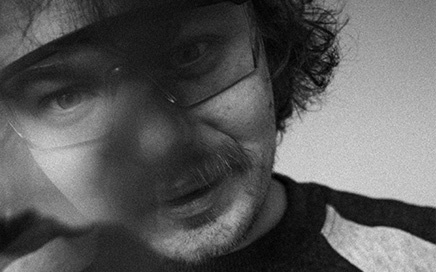 Hi, my name is Sergey Pavlov.I was born in Russian Detroit, the City of Tolyatti, famous as the motherland of Russia's largest car manufacturer.I moved to Moscow in 2015, but concrete and auto industry are deeply imprinted in my memory. I came to directing starting my path as a musician and sound designer. I used to work in game development inventing sound atmosphere in new open world of the post apocalyptic game. After work we jumped out to the city to get best shots of modern bicycles, interesting people, parties. Eventually we formed a team and now we are producing ads together.I think that directing itself has a lot in common with music. The rhythm, structure, composition. I am good at it like a fish in a water.I prefer using live and documentary styles of shooting. I like shots and 16 millimeters film.Fashion, sports, street-style. This is all about me.At this stage I’m shooting movies, writing plots, playing synths and performing Berlin techno.