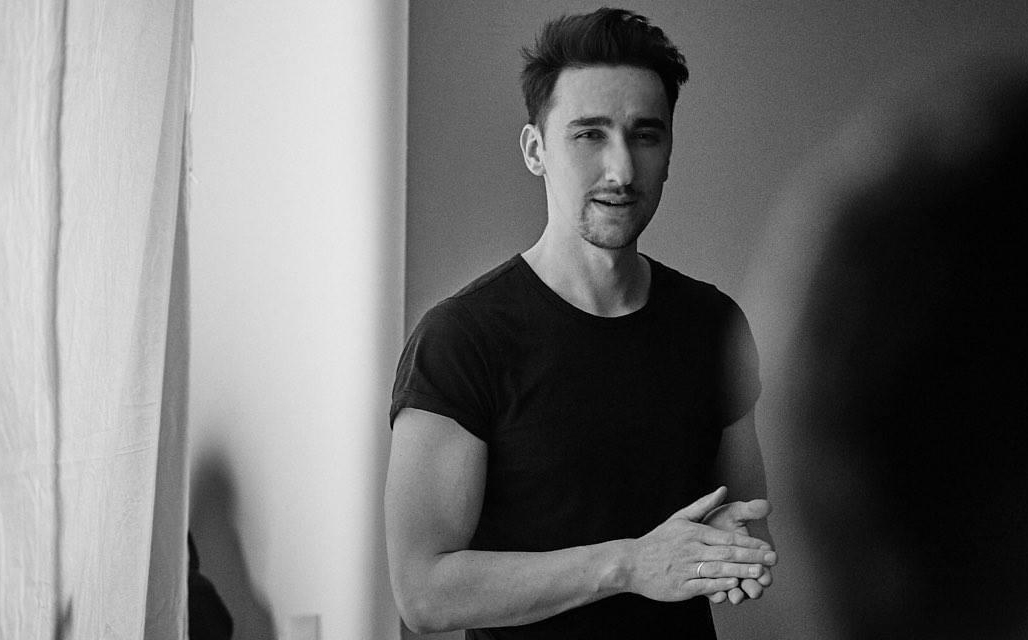 After serving in the army, i moved to Moscow, where i worked as electrician, camera operator and assistant camera.
And just in a while I began to shoot commercials as a Director of Photography (McDonalds, S7 Airlines, MTS, BMW, Mazda, Samsung).

I worked as 2nd Unit DP on the film «Dorm» by Roman Vasyanov and in the same year I was the 2nd Unit DP on «Major Grom: The Plague Doctor».Right after that I shot serial "Karamora" and original series for Netflix, «Nothing Special» as Director of Photographer.