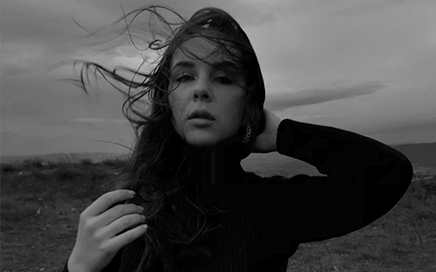 My name is Lisa. I was born and raised in Crimea. Southern landscapes and family environment that I’d grown up in inspired me to shoot short video essays. I graduated from university with a degree in technical studies but later decided to take a different route. Just like that I moved to Kyiv where I entered to the Kyiv Academy of Media Arts.

Later I moved to Moscow where I could test and acquire skills I learnt. In the capital of Russia I began to shoot music videos, fashion videos and took part in shooting a movie trailer as a cinematographer.

Although I enjoy shooting on film - it allows me to widen boundaries of my visual expression. I don’t want to limit myself to just one genre. I look forward to trying different formats and techniques, learning and experimenting.

The first milestone of my work was the publication of the art-film “The Human Child” shot using the 16mm film at the Director’s Library. The Human Child received 8 nominations at festivals in Europe, the USA and Canada.