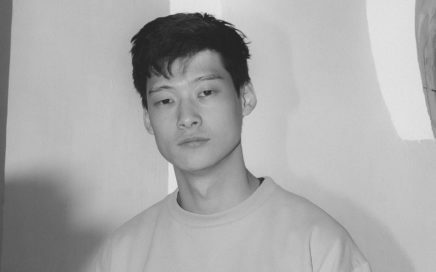 As a kid I never thought I am ever to be associated with art.

One of my memories from a kinder-garden —I am the one who solves easiest chess quizzes showed by the chess teacher from a local school. Since I was sixI went to a chess club, attended a couple of local tournaments and played some rather decent games.

Then I remember my parents brought me to choose something else beside chess as I grew tired of them. For the next four or five years I got into the rocket-modelling sport. In thirteen I am getting my first big prize —a medal during the World Cup Stage.

Soon after that I got into a math-physics school, one of the best in Russia, 1502 lyceum. Everyone predicted I was going to be a bright future engineer just like my father. And there my rebellious nature I was never aware of started kicking in —I decided that no chance I will follow a path of any of my classmates: no programming, no engineering, I gotta pick something different.

Two years after I got enrolled into one of the best art schools in Europe, Arts University Bournemouth, UK where I studied filmmaking and fine art photography.

I was surrounded by extremely talented people, the graduates were getting BAFTAs and were signed for agencies straightout of the university. That was a complete turn-around for me.

The next three years I’ve spent trying to figure how to find the balance. I was equally fascinated by coding and math quizzes as by grabbing a camera and running towards a sunset. I see beauty in both prime factorisation and in every shot from the Linklater’s Boyhood.

In the end art is everywhere, every line of code is an artistic choice, just like every camera move.Balancing between science and art is what I believe makes me who I am: maybe too cold-minded for an artist, maybe too free-minded for a scientist.