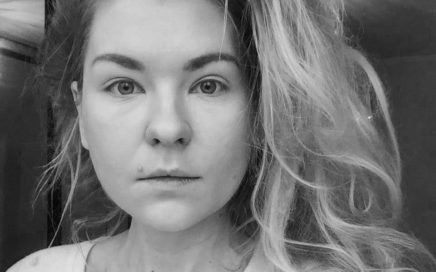 I would say that a directing career is a very natural manifestation of my keen interest in the human character. Perhaps, that is one of the reasons I have chosen comedy as my primary genre — people have learned to use humour as a coping mechanism through losses, personal and global tragedies. We take our deepest fears and turn them into inspiration, entertainment.

I have been lucky to be able to share my work not only with local Russian audience, but also with an international one — one of my films (’The road to’, 2012) has been awarded the Grand Prix at the Cinefondation competition during the Cannes Film Festival. My first feature film (‘Bite the Dust’, 2014) also premiered in Cannes.

The romantic comedies I direct are usually well accepted by the audience. I always do my best to make the stories I create and the characters in them, as relatable as possible. Which is why it is essential for me to take part in the script development process.