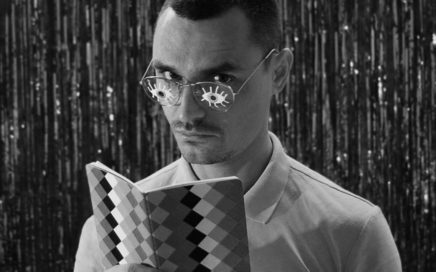 I started as art-critic and wrote about the art in general for different publishing houses. Made few documentaries and video art films. In 2013 my project was a participant at the Russian Biennale “Fashion and Style in Photography”. The same year received the special prize on the Saint Anna Film Festival for my debut film “Primary Red”. The project about the soviet mannequins.

Also worked for promo and design department at “Channel One”. Created an image identity for various TV channels.
Love colours, tricks and performances. I am good for projects where thoughtful and attentive art-direction is required. As a director, feel more than confident about working on strong CGI content.