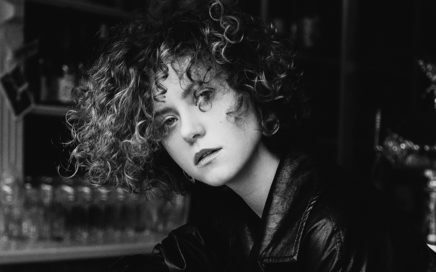 I’ve been doing this best-in-the-world profession for 12 years, having started working as a director of the TV program “Galileo” on CTC Channel when I was still a student. I graduated from the Directing Department of Wordshop BBDO and from the Journalism Department of Moscow State University (sub-department of TV and Radio Broadcasting). I have shot video manifestos for large banks and powerful modern TVC-clips, and have worked abroad a lot. I love to and know how to shoot OLV: my video «Love Doesn’t Care» for Raffaello was named the best commercial of 2018, and my original project «The City of Poems» got 100 million views across various social media platforms without seeding or promotion. My film career began when I won the Walt Disney screenwriting and directing contests in 2014, whish selected 6 young Russian filmmakers out of 3,000 participants to shoot an anthology film. In 2019 I became the director of the feature-length film “Alla Pugacheva. That Very Concert,” a documentary film concert with a legendary woman in the lead. More than 300,000 viewers watched it on the big screen, and its box office exceeded $ 1.5 million, which has made my film the highest-grossing one in its genre in the history of Russian film distribution.